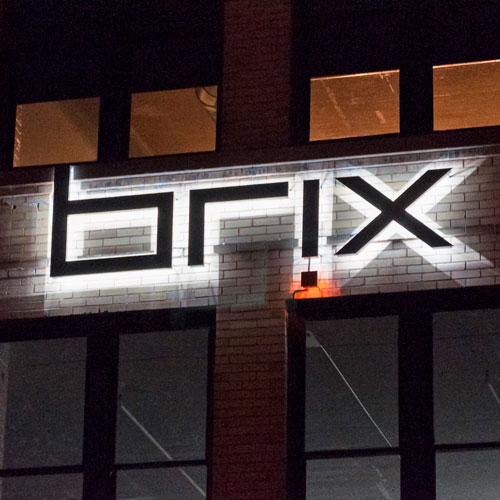 A father and daughter plan to open Milwaukee’s first hard-cider bar, seizing on a rapidly growing segment of alcoholic beverages and placing it in a fast-growing area of the city.

Stuart Rudolph and Chandra Rudolph could open Lost Valley Cider Co. in Walker’s Point as soon as March. Vision Design, which also designed Morel restaurant in Walker’s Point, is to begin work after the holidays on the bar’s interior, at 408 W. Florida St., Suite 102. The liquor license application with the city is expected to be reviewed in February.

Lost Valley is planned for the first-floor retail space at Brix, the seven-story brick building that once housed a candy factory and now holds 98 loft apartments.

“We’ve been fans of hard cider for a long time and have dabbled in home brewing for the past five years,” Stuart Rudolph said.

Chandra Rudolph, who will be the bar’s general manager, began drinking cider in her early 20s, prompted by a gluten-free diet. Cider is made by fermenting apple juice, so it’s naturally gluten free; most beers are brewed from cereal grains, as are some spirits.

“Cider was something I could go and have at a bar,” she said. But most ciders she found in bars back then were quite sweet, she said, so her family began experimenting with making their own European-style ciders, which are crisper and tarter.

It’s common for bars and restaurants now to serve at least one or two ciders, but Lost Valley is unusual in that cider will be the bar’s focus. The boom in cider sales has led to cider bars opening around the country and prompted domestic mass producers such as MillerCoors to enter the market.

“We’re going to feature the drier ciders from all over the world,” Chandra Rudolph said, such as those from England, France and Spain.

American craft ciders will come from regions including the Pacific Northwest and the Mid-Atlantic. The bar will also feature Wisconsin ciders, like those from Island Orchard, produced in Ellison Bay, and from AeppelTreow Winery & Distillery, made in Burlington.

“People are talking about cider all over the place, and there are a lot more producers across the country since I started 14 years ago. I mean a lot,” said Charles McGonegal, the owner and cider-maker at AeppelTreow (pronounced “apple true”).

McGonegal said his sales of hard cider in Wisconsin have lagged compared with the rest of the country. His 5,000 to 6,000 barrels produced every year largely are distributed outside Wisconsin in 20 states — mostly in California and Florida.

At Lost Valley, the bar is expected to have 16 taps: 14 for cider and two for beer. More cider would be available by the bottle; eventually, the bar might stock up to 100 ciders. Lost Valley also plans to serve some wines.

The Rudolphs hope to serve a house cider someday— their own recipe produced under contract with an outside brewer.

The owners, who visited cider bars around the country while planning their own place, have plans for cider tastings and tap takeovers to highlight single producers. Flights for sampling a variety of ciders will be available, as will cider cocktails.

Lost Valley also would have a retail component. Customers will be able to take home growlers of tap ciders, and other ciders will be sold by the bottle to take away.

Focusing on cider will allow the bar to showcase the drink’s complexity, Stuart Rudolph said. “We want to let people enjoy the wide range of tastes that’s available” in cider, he said, likening it to wine. His daughter cited the experimentation with ciders across the country, including ciders made with dry hops, mango or chiles.

The cider bar will open in an increasingly active area; the Brix building stands near the Reed Street Yards business park and Global Water Center tech offices, and is next to the Iron Horse Hotel.

“We looked at numerous locations, but really, we’re enamored by Walker’s Point and the redevelopment in Walker’s Point,” Stuart Rudolph said. “We like the synergy of what’s going on.”

New restaurants and bars in recent years have opened steadily on S. 1st and S. 2nd streets in Walker’s Point, and now the area is shaping up to be a destination for drinkers of adult beverages, as small producers flock there.

A wave of popularity

Cider, a beverage that would have been familiar to the Founding Fathers, nearly died out in the United States but has had a resurgence.

American cider’s strong growth in recent years has exceeded even craft beer’s rate, although craft beer sales are much bigger.

This year, however, sales fell in the third quarter for big cider brands such as Woodchuck. Regional, craft cider producers and the new hard sodas such as Not Your Father’s Root Beer are thought to be taking away market share.

This month, Pabst Brewing Co. said it would distribute, sell and market all of Vermont Hard Cider Co.’s brands in the U.S. starting March 1, including Woodchuck, Gumption, Wyder’s and Hornsby’s, as well as imports Magners and Blackthorn. Last year, MillerCoors launched its own hard cider, called Smith & Forge.

Michael Beck, the president of the United States Association of Cider Makers, said, “We’re still on track for 2016 to have 60% growth.”

That growth, he said, is due in part to more people consuming gluten-free foods and to the increased interest in regional products. “You have a great opportunity to make a local connection,” he said, since many of the craft ciders can be traced to the orchards that grew the apples for them.

More cider bars are opening across the country, he said, but “There’s so much room in that category to grow.”

Besides being president of the association, which has 300 members, Beck owns Uncle John’s Cider Mill in Michigan. Business there is good, too; he said he expects to begin distributing in Wisconsin in early 2016.

When you reside at Ovation 309, you will walk into a world of genuine culture and strong character. Our community is the pinnacle of luxury living in Madison thanks to our exclusive amenities you can’t find anywhere else. With thirty eight original floor plans across thirteen floors, we have a wide variety of one bedroom, two bedroom, two bedroom with a den, and three bedroom apartments, so you’re sure to find a style that suits you. 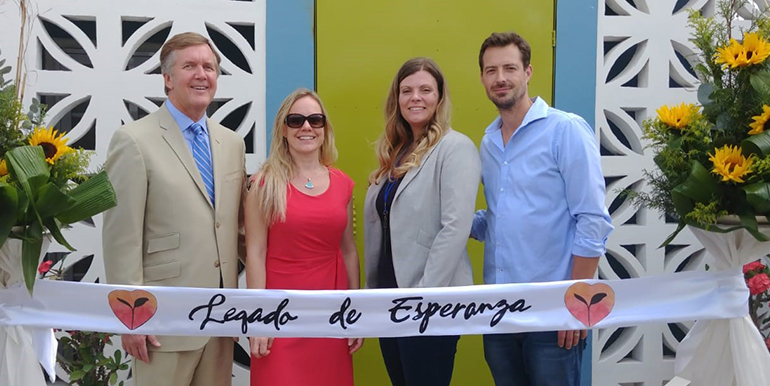 The Hovde Foundation Expands Its Impact To Honduras 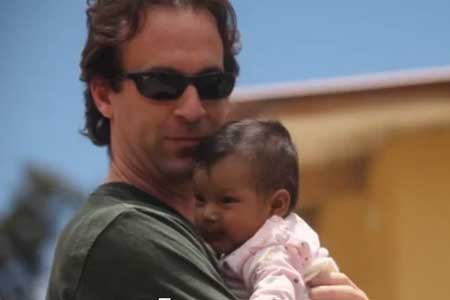 View Our Other Articles!

WaunaBoom! A little town gets a big bump from new business 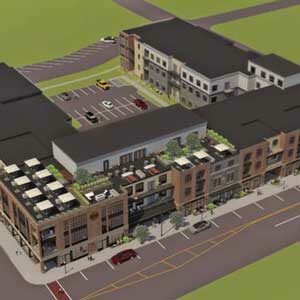 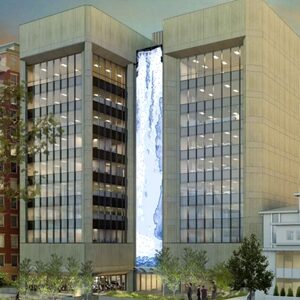